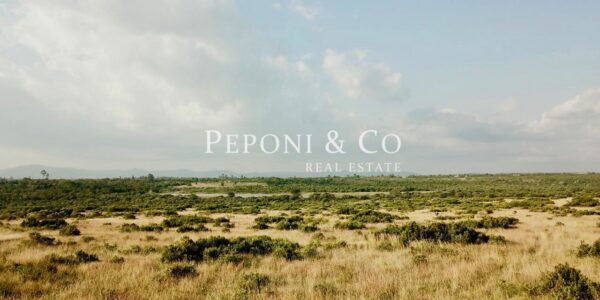 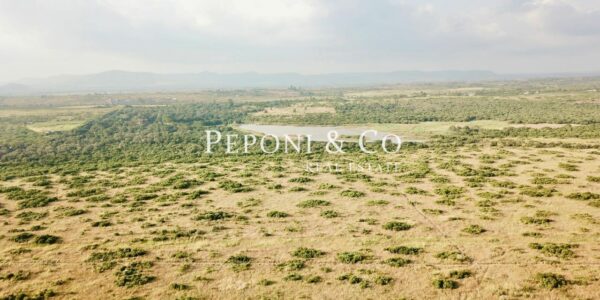 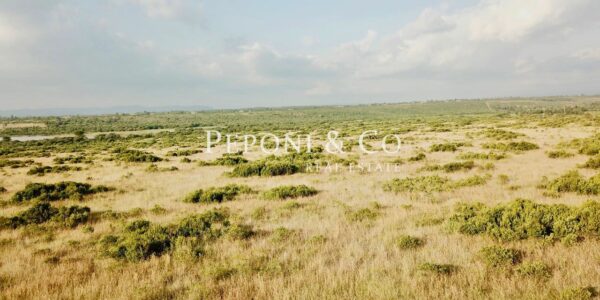 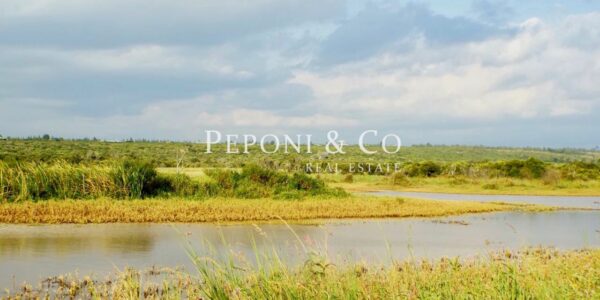 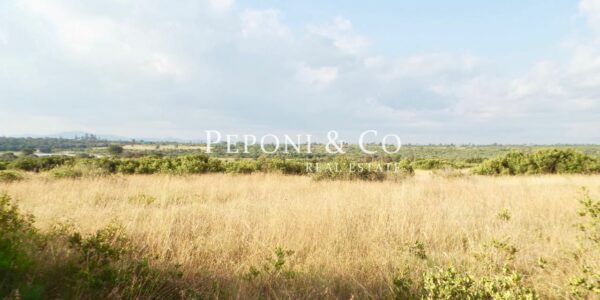 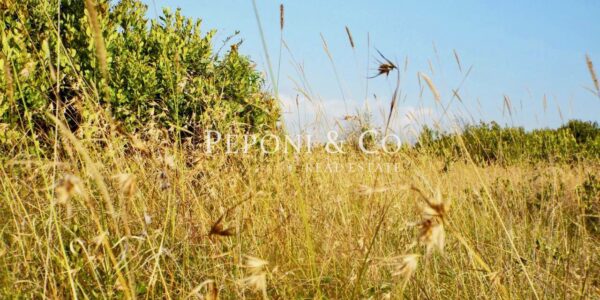 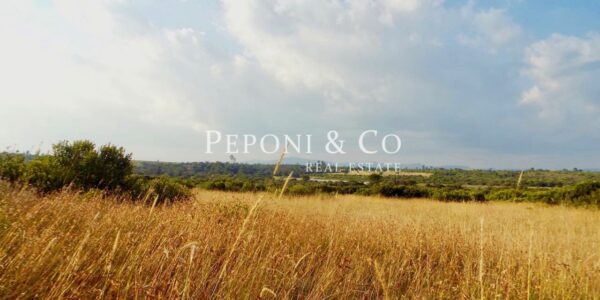 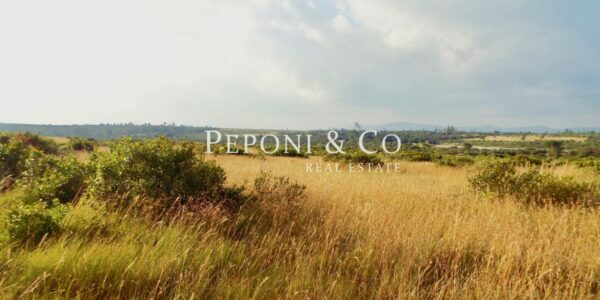 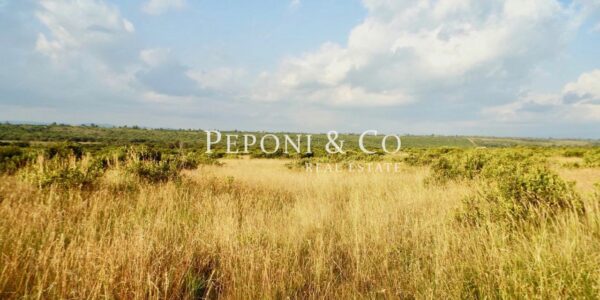 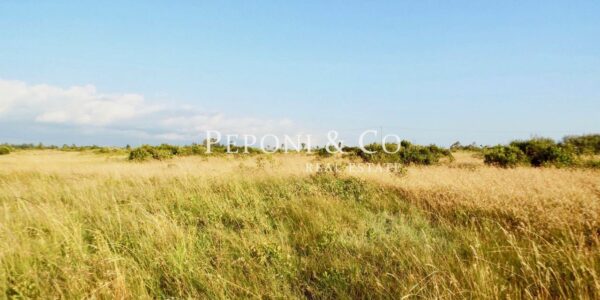 Mukima Ridge Estate is situated in the outskirts of Nanyuki in Laikipia, North Kenya. Mukima is a secure, managed estate of 360 acres of beautiful rolling savannah landscape. We are offering a prime development plot of 15 acres for sale with a guide price of Ksh 2m an acre. The plot enjoys enviable views of Mount Kenya and the Loldaiga Hills.

Mukima Ridge Estate is a 25 minute drive to Nanyuki and the Cedar Mall shopping centre. It is approximately a 3 hour drive to Nairobi.

Laikipia is a plateau district, straddling the equator north west of Mount Kenya. The plains stretch from the Rift Valley to magnificent escarpments, which drop to the Northern Frontier District. Nanyuki is the main town of the Laikipia region, and there are two rivers, the Ewaso Nyiro and Ewaso Narok, which wind through the region giving life to frequently very dry areas. Altitude varies from about 1500 to 1950m and the environment includes open grasslands, acacia bushland, basalt hills, cedar forests and kopjes.

Due to the diverse range of habitats, Laikipia hosts an abundance of wildlife, second only to the Masai Mara in Kenya. It has significant populations of predators and also the “big five”, with over 50% of Kenya’s Black and White Rhinos, thousands of elephants, about 25% of the world’s Grevy Zebras, and an increasing population of Wild Dogs. The focus of wildlife viewing here is in Lewa Wildlife Conservancy.

Laikipia is also home to diverse tribal communities including Maasai, Kikuyu, Pokot, Samburu, Turkana, Meru and Europeans.  The region is made up of a mixture of community group ranches and privately owned ranches, which between them include commercial cattle ranches, agricultural enterprises of various sizes, wildlife conservancies and pastoralist grazing lands.
Laikipia is at the forefront of ecotourism in Kenya, mainly due to the leadership shown by Lewa Wildlife Conservancy. It has a high proportion of community-owned tourism properties, and many of those not owned by local communities still benefit communities in a variety of significant ways.

With the founding of the Laikipia Wildlife Forum, an enormous wildlife stronghold was born. The Forum hopes that Laikipia will increasingly be seen as Kenya’s foremost exclusive destination due to the select nature of its lodges, the important ecosystem with large wildlife populations, and the fact that the plateau is home to more endangered species than anywhere else in East Africa.

Nanyuki, the capital of Laikipia East District, is a market town in the Rift Valley Province of Central Kenya, lying NW of Mount Kenya along the A2 road and at the terminus of the branch railway from Nairobi. It is situated just north of the Equator (0°01′N 37°04′E). Founded in 1907 by British settlers, some of whose descendants still live in and around the town, Nanyuki is now the main airbase of the Kenya Air Force and a rapidly expanding base for The British Army.

Nanyuki is the crossroads to many of East Africa’s most beautiful and wild areas, sitting as it does in the heart of the country right under Mount Kenya and on the equator. Surrounded by vegetable and flower farms and smallholdings, it is the nearest shopping place for the upcountry wheat growing, sheep rearing, polo playing Timau ranchers, plus many lodges and camps. The climate is brighter than Nairobi and the air cleaner. There is a very useful cottage hospital; a Lunatic Lane where the last generation of white Kenyan eccentrics gathered; the Trout Tree restaurant sells trout; Settlers Stores provides all essentials plus local news; the British Army practices; an occasional opera performs; Nanyuki Club provides a 9 hole golf course and the venue for the annual horse show spectacle, plus another annual event not to be missed — the Kenya Woman’s Society horticultural display.
Mount Kenya Safari Club has recently been refurbished and offers golf, a restaurant and an animal orphanage. Climbers and backpackers visit Nanyuki on their way to or from Mount Kenya along the Sirimon and Burguret routes and many other tourists pass through the town.

The Nanyuki airport is a busy, growing business, servicing all the main safari camps in the area and offering both helicopter and plane charter. Situated 6.5 km south of Nanyuki town, the airport offers a daily scheduled air service from and to Nairobi, with both AirKenya and SafariLink which is very convenient for both business and tourism. The drive from Nairobi takes around 3 hours along the A2, an all-weather, recently repaired road.

Message has been sent successfully.

“I had a farm in Africa”

You have to be logged in to use this feature.